All Invercargill Vegan Society potlucks are wonderful, but tonights was especially fantastic in terms of the food selection :-) 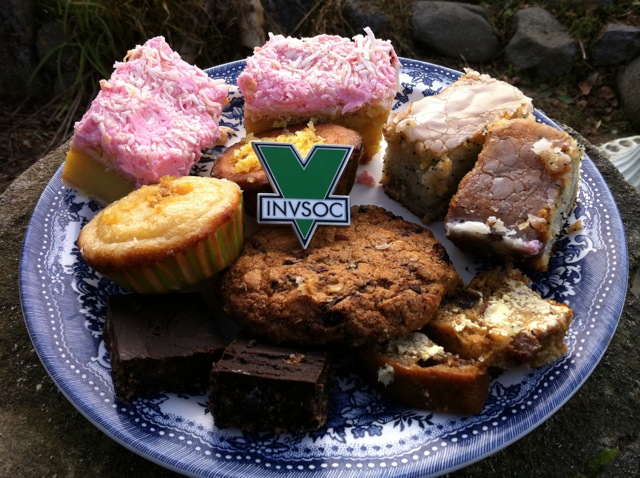 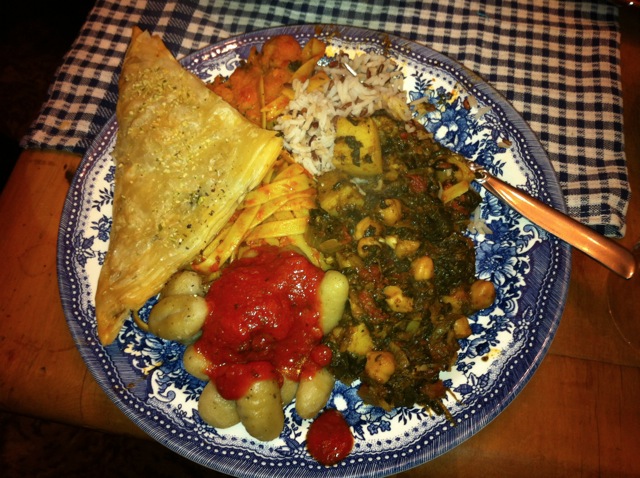 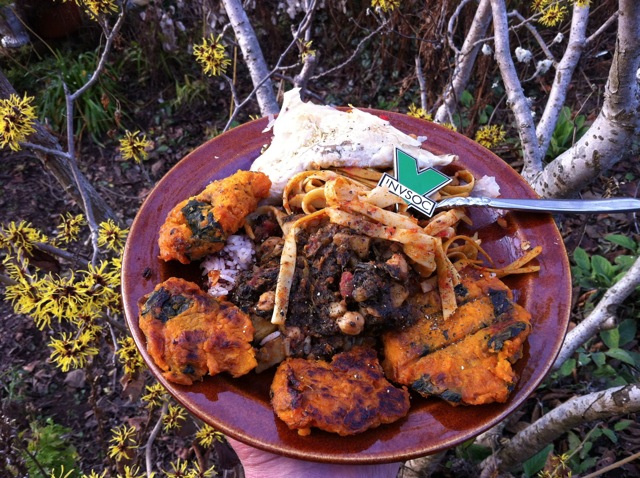 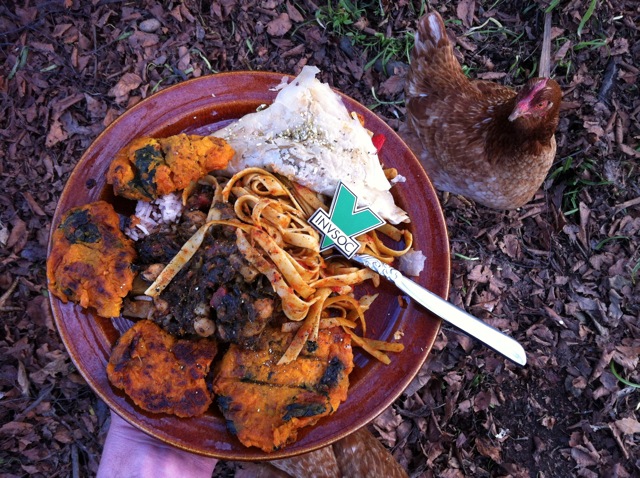 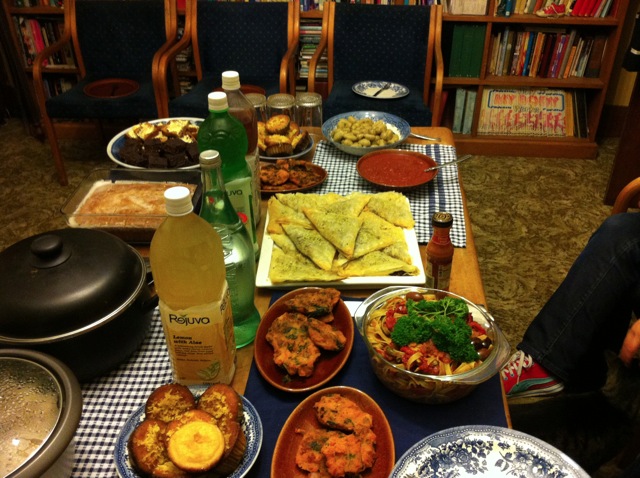 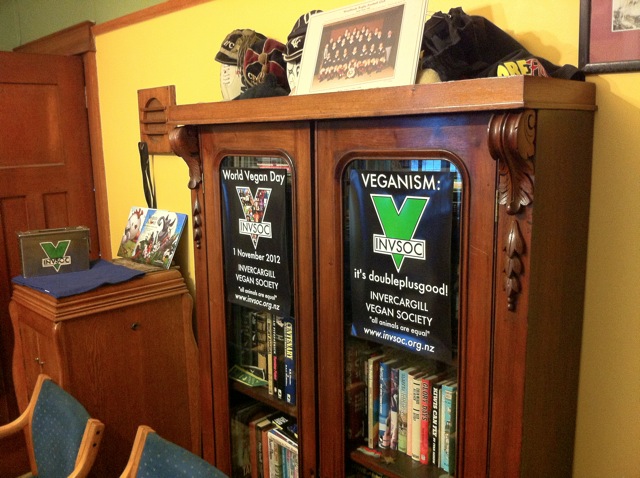 A few of our Invercargill Vegan Society poster designs, after we trialled having actual posters up around Invercargill city :-) 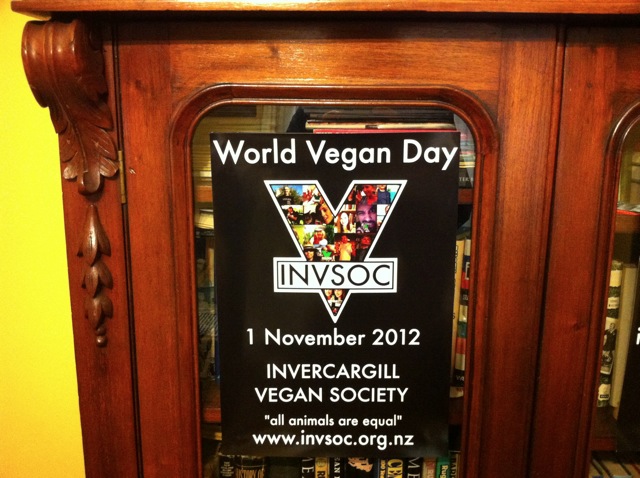 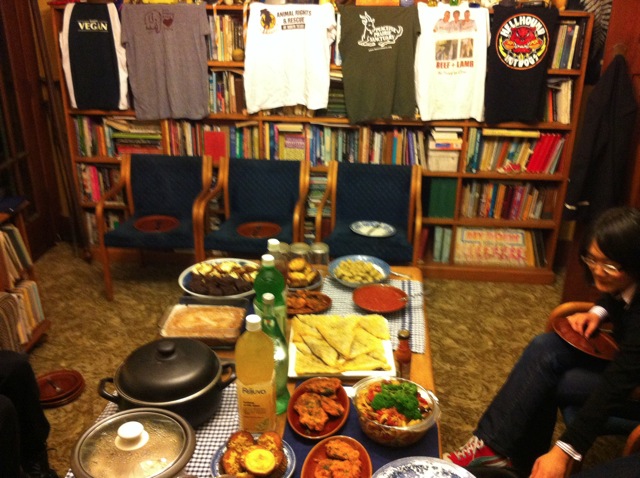 We had Vegan shirts from around the world representing their various organisations! 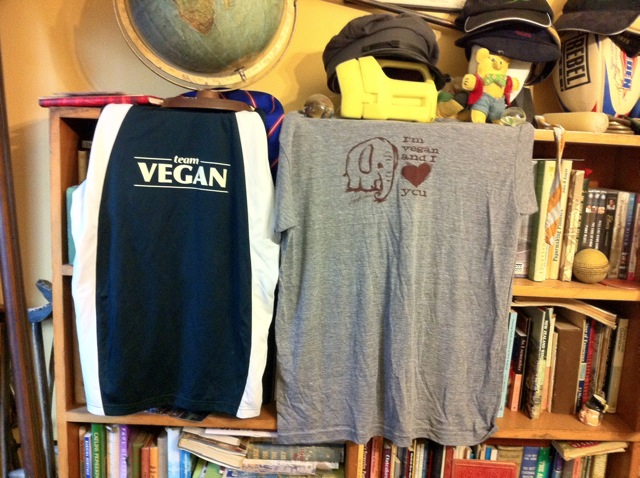 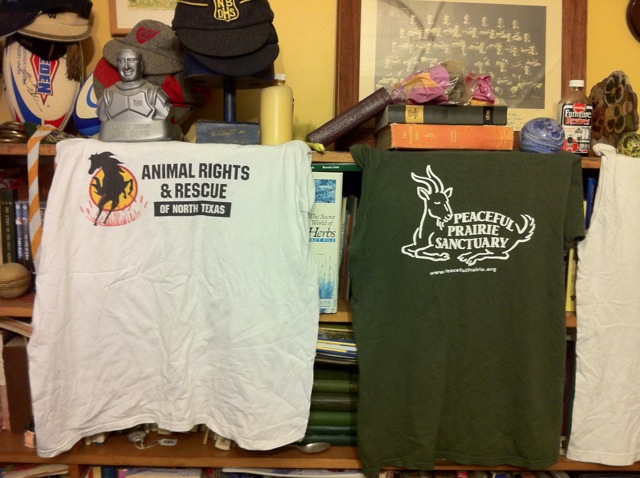 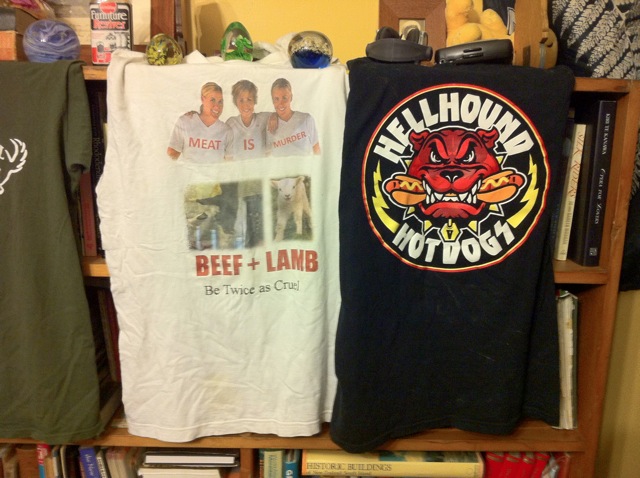 Left, a custom shirt made by Sam Tucker in Hamilton NZ, a comedy making dark of the "beef+lamb" New Zealand "meat council" and their rather offensive ads featuring New Zealand sports women dancing to a song written and performed by a Vegetarian, to promote the idea that women need iron, that it only comes from the blood and bodies of Others.  Episode 64 of Coexisting With Nonhuman Animals had an interview with vegan friend Zimena, about her daughter having to sit through an hour of corporate propaganda in her primary school, a mascot called "Iron Brion" about how eating cows and sheep makes us strong. 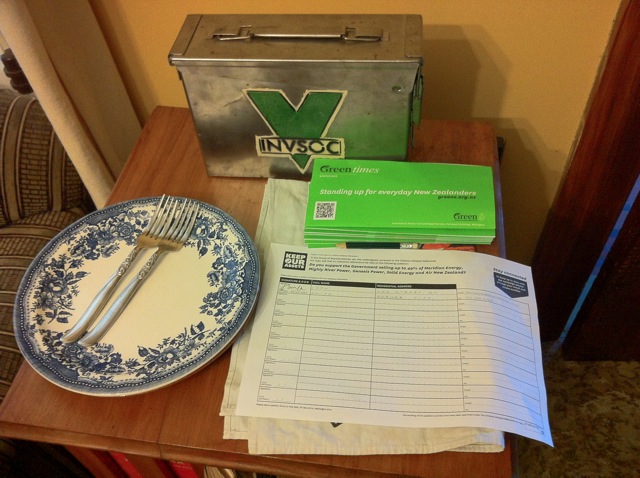 A petition from the Green Party against our current government selling off crown assets to make a quick buck short term, endangering the nations stability long term. 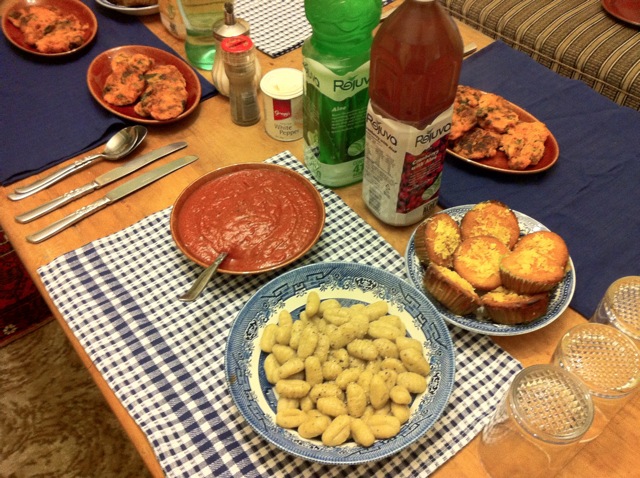 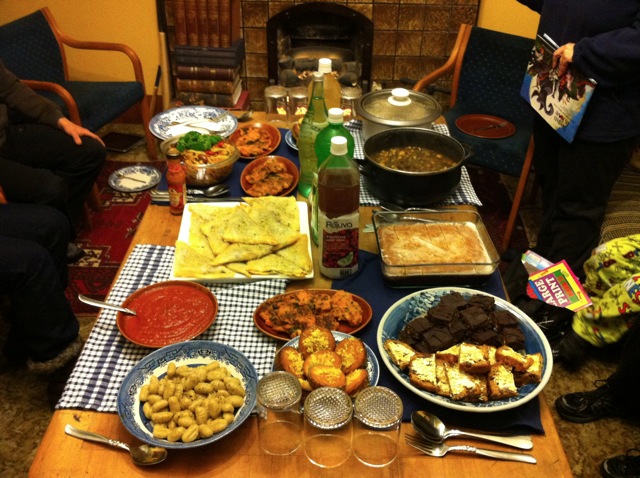 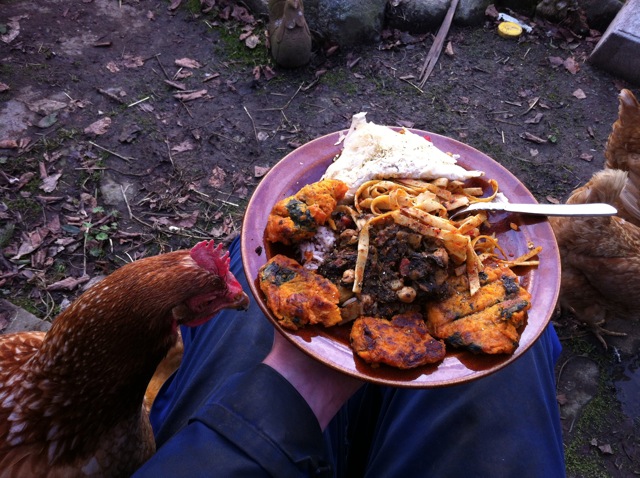 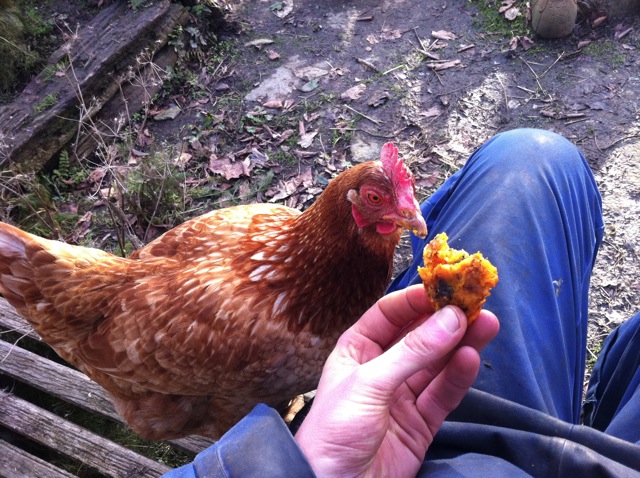 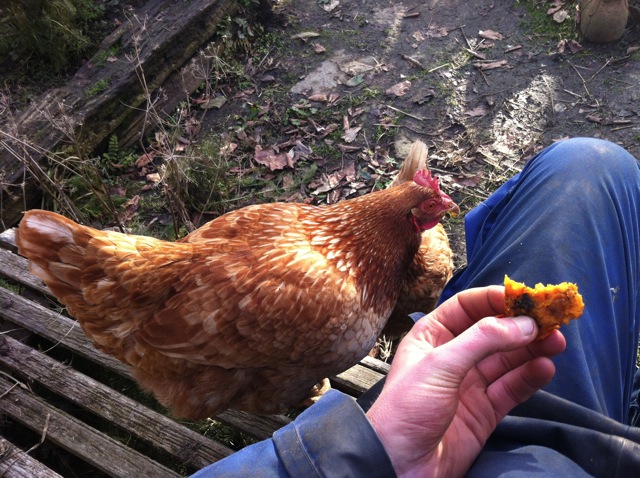 We're already looking forward to next months potluck, which may be not too far away, when Justin of Hellhound Hotdogs visits Invercargill, we'll hold a special potluck in his honour! :-)
Posted by JayWontdart at 11:54 PM