My Uncle Mike Youngs Story "A Good Use For Cobwebs"

As mentioned in Episode 83, "Rainbow Warriors with Vegan Cupcakes Fly To The Moon"


My uncle Michael Young (unique name!) was a part time writer who had works included in school journals.  It was always rather neat reading aloud a story you knew your very own uncle had written :-)

My uncle was a rather unusual man, with quite a few run ins with the law over the years, but he was always very nice to me when I visited him in Christchurch, or when staying with my Grandmother, who lived in Nelson, then Ashburton.  He died a few years ago of cancer. 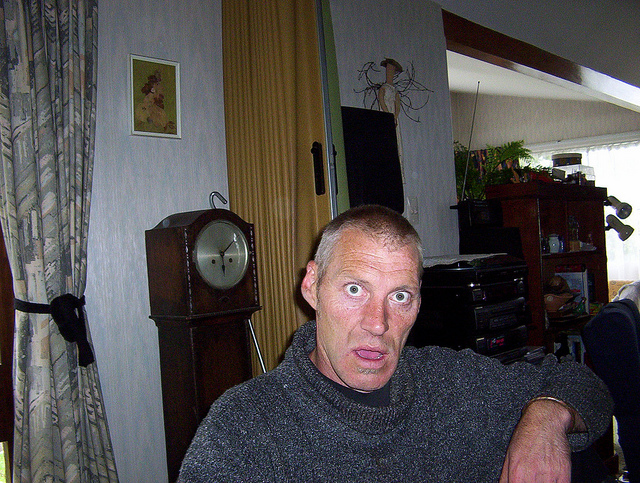 Uncle Michael 2004 at my Grandmothers house in Ashburton 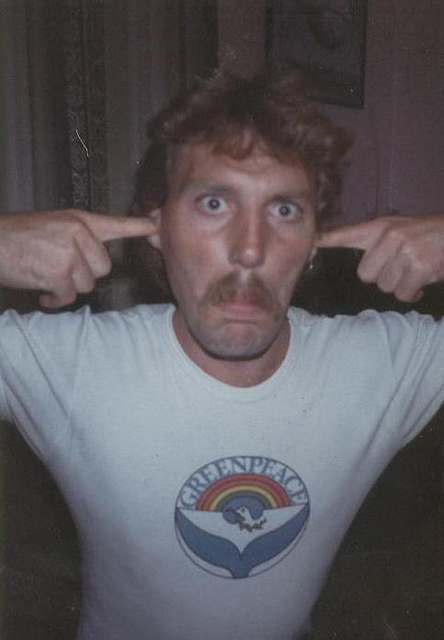 School Journal Part 2 Number 2 1993, I believe the illustrations might have been drawn by the same Gus Hunter who later worked on the Lord of the Rings movies? :-)  IMDB page for Gus Hunter's movie contributions 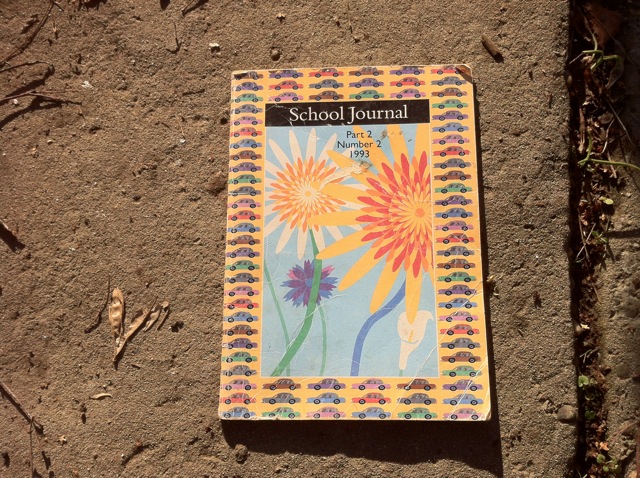 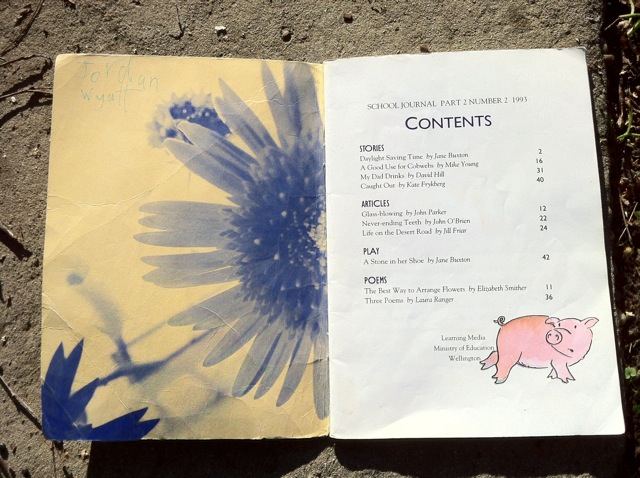 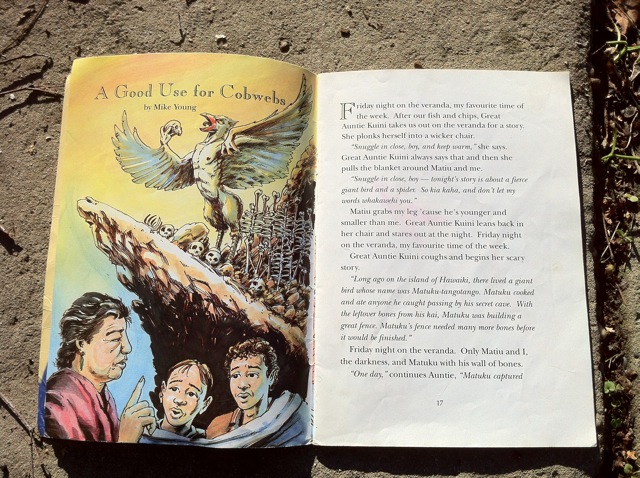 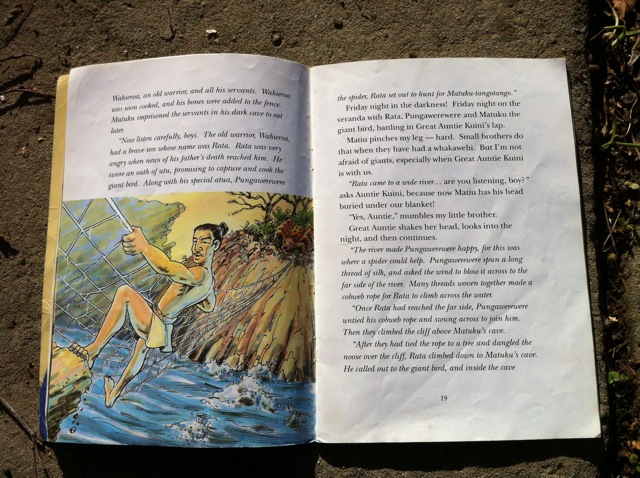 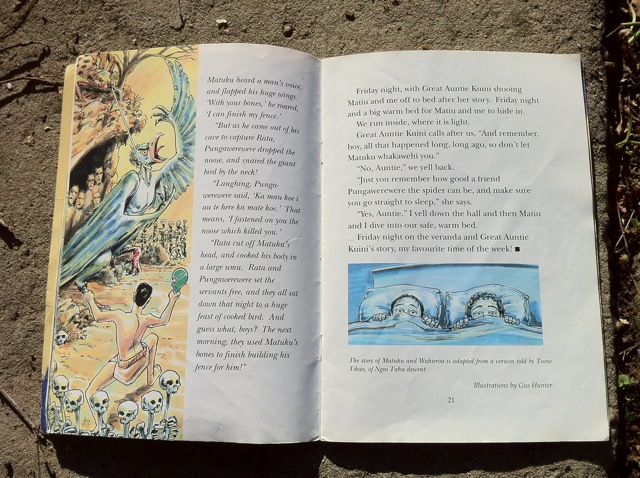 Listen to the audiobook version of "A Good Use For Cobwebs", a violent tale of a man killing bird, who uses human bones to build a fence of skeletons.  This story is mostly English, telling a story about native New Zealand Maori legend, with Maori words included throughout.  As published in School Journal Part 2 Number 2 1993
Posted by JayWontdart at 12:03 AM