Additional piece on the Queens stay in the Grand Hotel 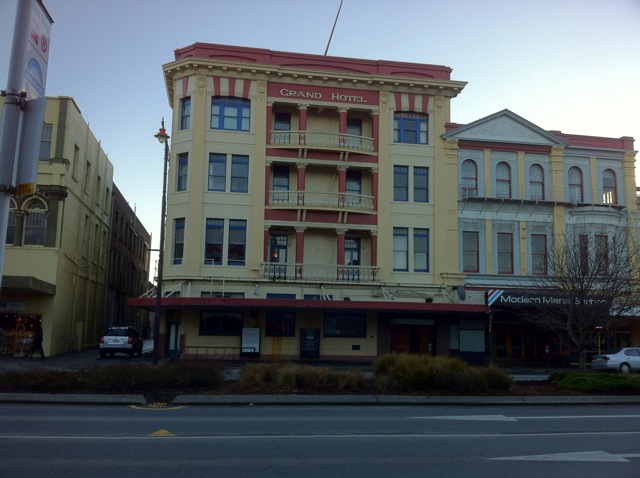 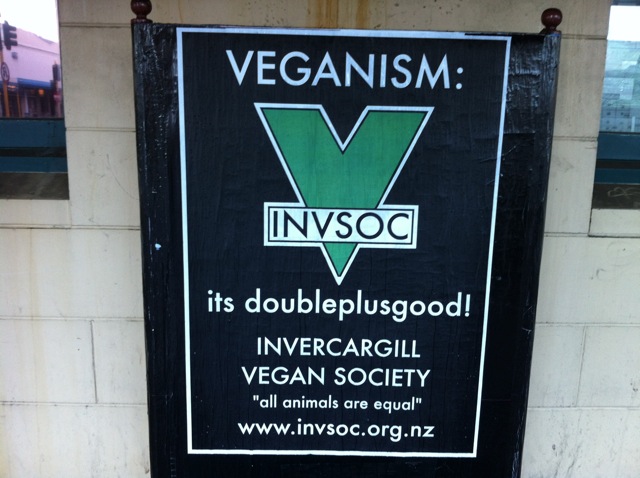 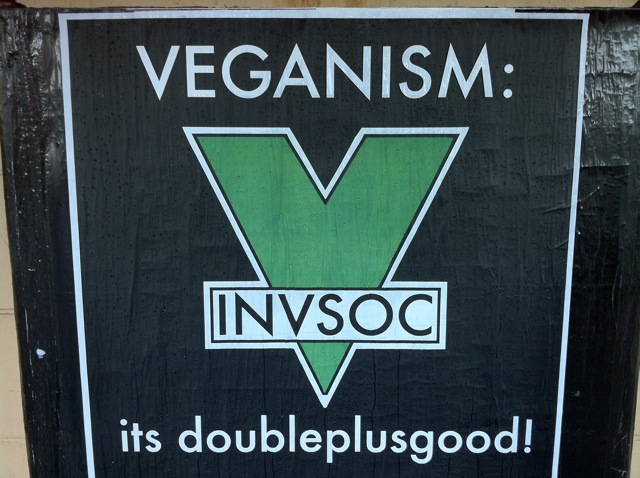 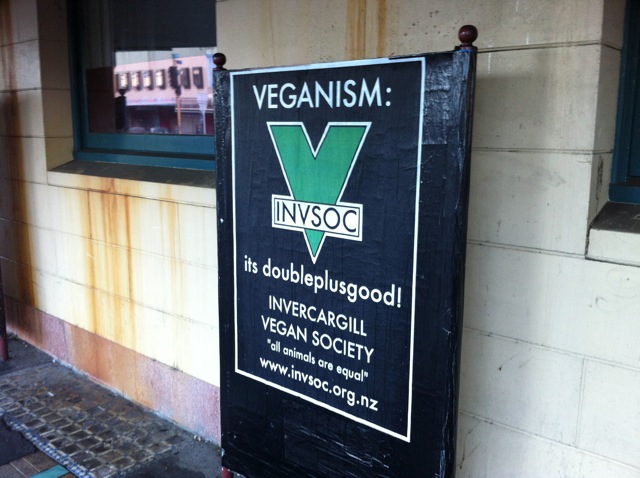 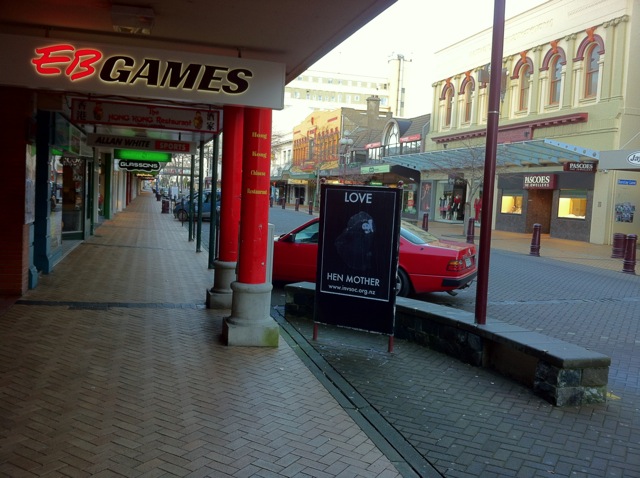 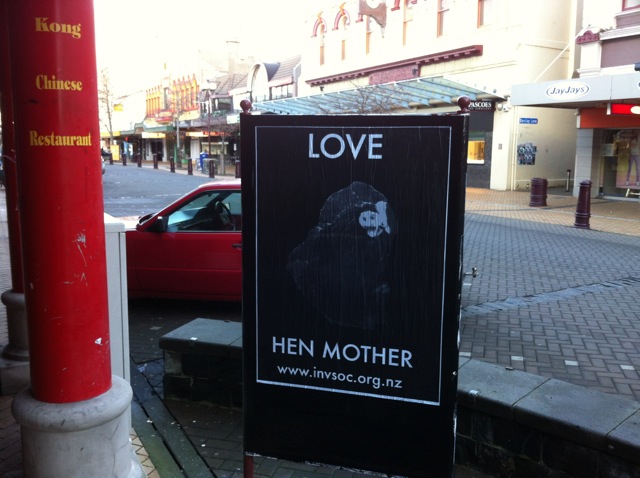 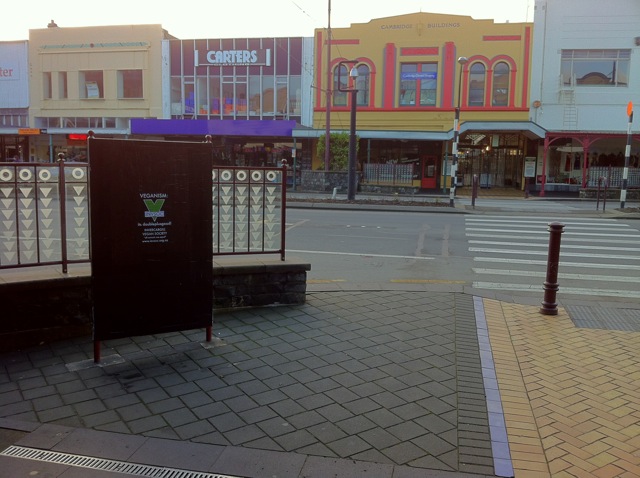 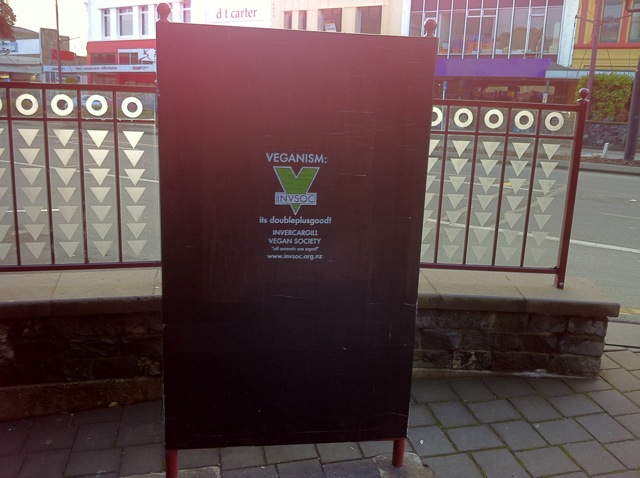 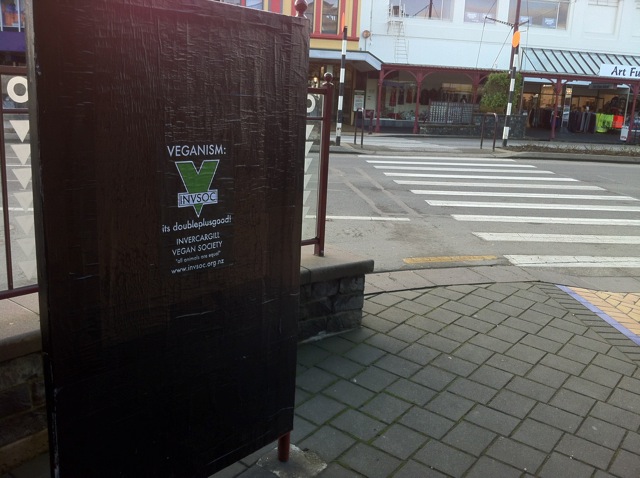 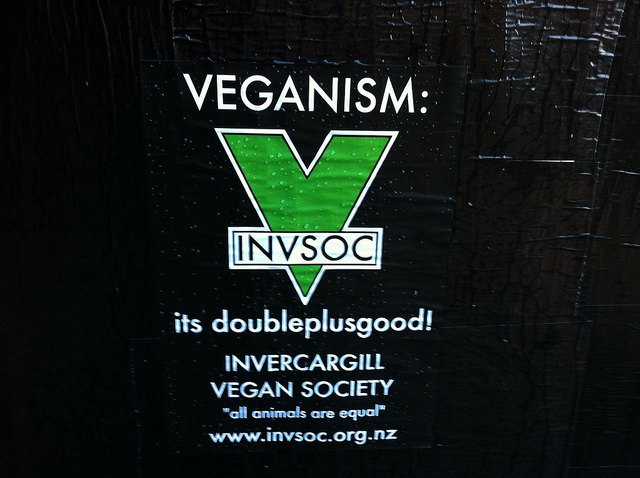 *** UPDATE *** 20/7/2012 our A3 ("tiny") poster has made some new friends, rather fetching posters about a play based on Minnie Dean,  New Zealand baby killer and one of the few people to be killed by the state in our country. 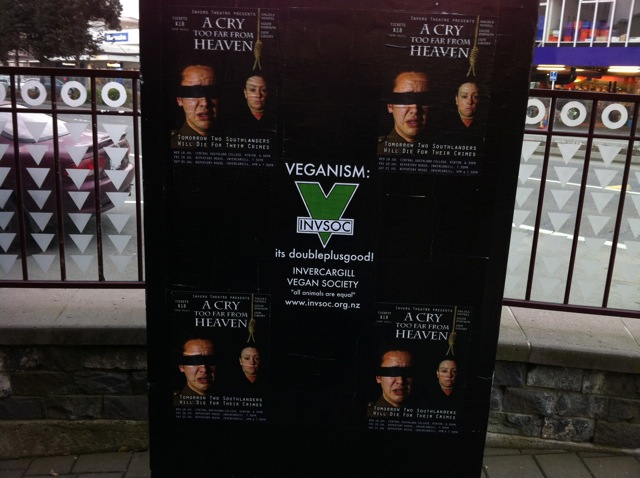 Its great to have our first design posters actually up around Invercargill :-)
Posted by JayWontdart at 10:12 PM