Tonight Invercargill Vegan Society members Steve, Kerri, their son Jess, Katharine and Jordan entered a quiz at the Glengarry tavern* and we cleaned up! :-)

The charity quiz was to help a Middle School girl who had had an eye operation, to help pay for her surgeries.
"Mr Baird and his wife Tina both went to the quiz night ''but we didn't do that well''.

''That last round was a killer. It was a great night out, though,'' Mr Baird said.

Ruby was adjusting to things like getting into the routine of wearing protective glasses and sunglasses well, he said.

She was pleased with ''the fact that people opened their wallets with their hearts''.

It raised more than $7000 for the Baird family and more was also expected to come in through silent auctions the school was holding for Ruby, Ms Dickson said."
The Southland Times "Thanks Not Enough"
* or "Eastern Suburbs Tavern"

The name picked for out team was the "Vegitators" 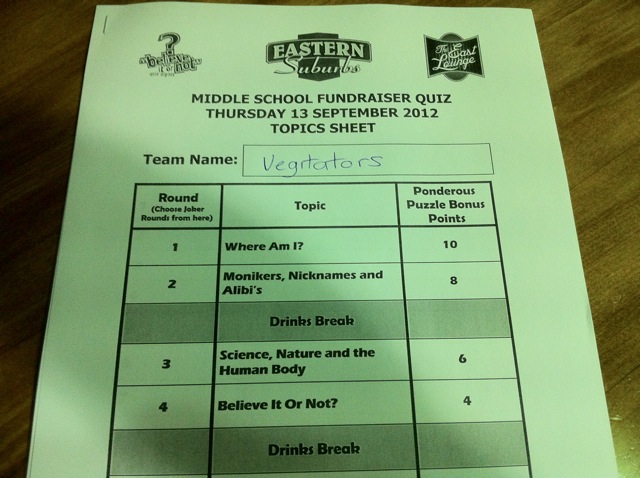 It had already been a great day, on my walk home from work I found a Bumblebee on the footpath.  He or she was in the shade, unable to fly while cold.  I scooped them up and carried them home, to rest on one of the sunny flowers in our backyard. 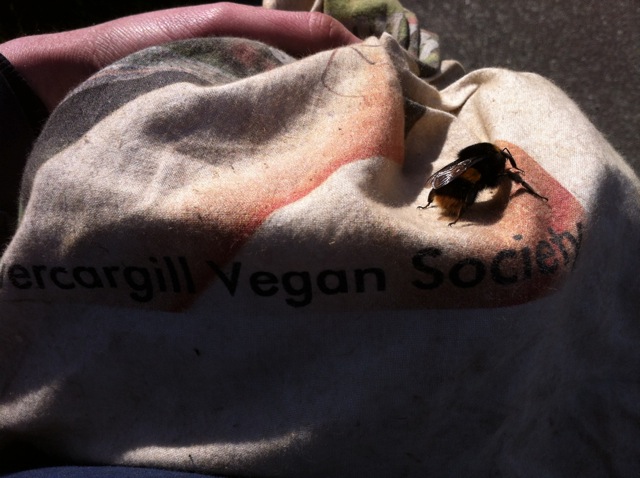 From the second round on, the "Vegitators" shot to the top of the charts :-) 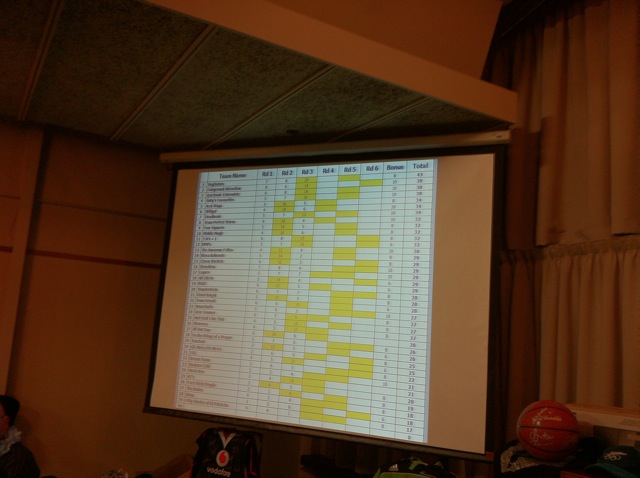 One of the questions was about the current mars rover, "whats it called?"  Well, if I messed up the answer "Curiosity", then my Hen Friend named Curious Hen would have been really let down!!! :-) 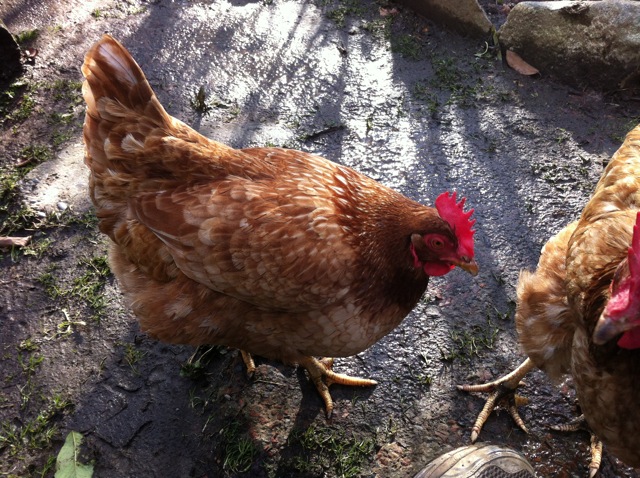 Kerri and I knew the answer though, Curiosity! :-)  Curious Hen could hold her head high in pride :-) 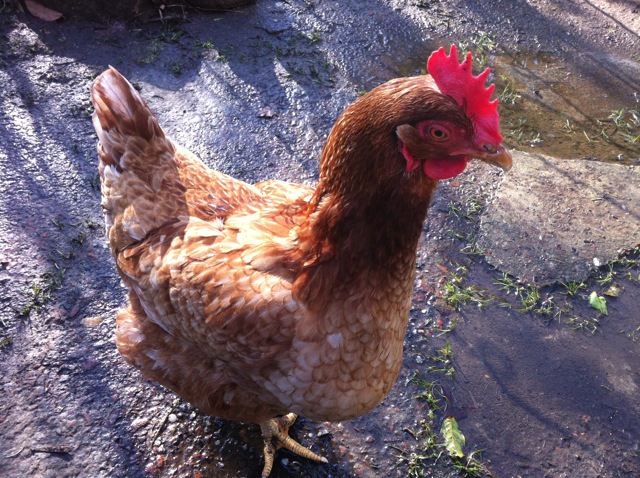 We were pretty sure we were safely ahead in the last round.....having stumbled on some earlier sports statistic questions.....but we should never count our Chicken Friends before they've hatched! :-) 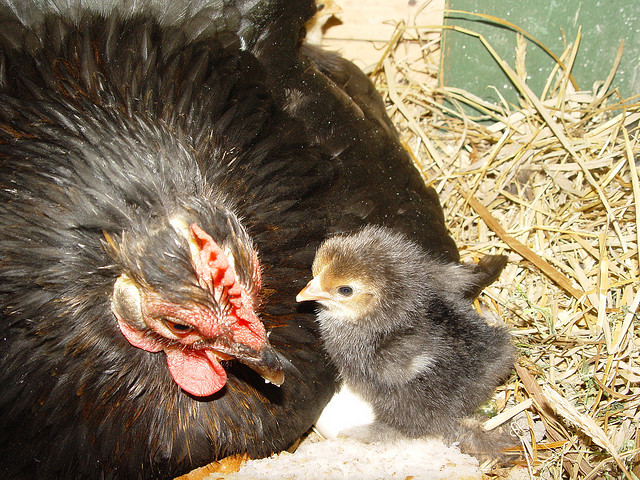 Ms Hen and Black Chick, hours after the chicks had hatched :-)

This audio clip was recorded as the answers for the last round were announced....we had some answers wrong....at least a couple were my fault, but the end result?


We won :-)  As you hear during the clip, we were given a painting by artist Daryl Smith, who's overcome being abused by religious leaders as a child, to be creative through his paintings. 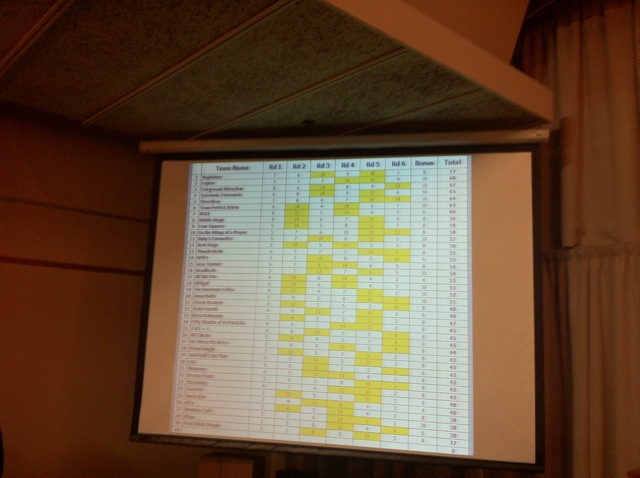 It was wonderful to enter a quiz with an all Vegan team, well done Steve, Kerri, their son Jess and Katharine :-)  All throughout the quiz, raffles were won for "one of 9 lambs legs", "salmon meat", "killed Sooty Shearwater" ("Muttonbirds") and a non Vegan cheese selection.  I would have been game for the others to have run for the door, while I told everyone we were an all Vegan team, and that its great to be Vegan, to look after the birds and the bees! :-)