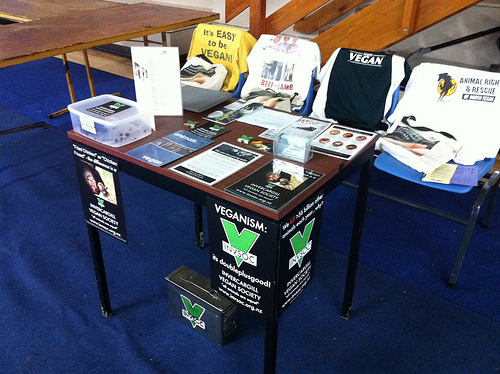 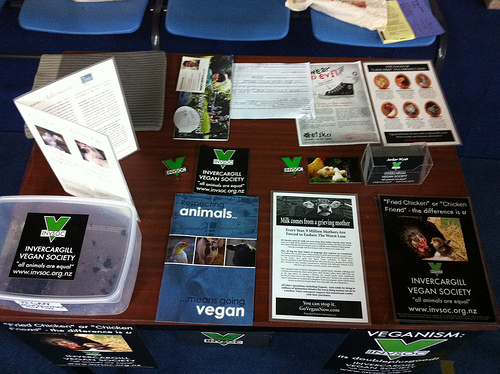 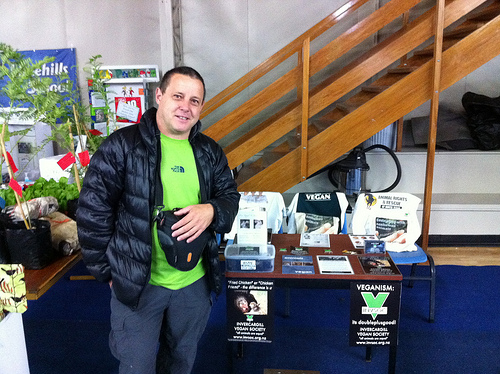 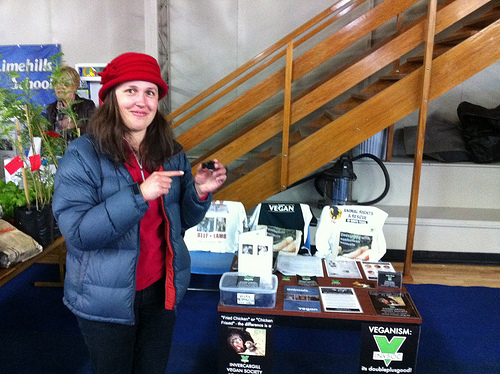 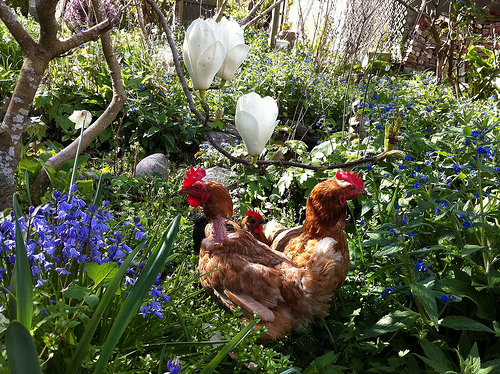 The photo of few day old Chicken Friends on INVSOC cards was appreciated, and nearly every visitor was glad to take one with them, to visit our website later.

Additional photos can be found here
Posted by JayWontdart at 1:10 AM